Prototyping is a way to build, test, and refine a proposed solution to a problem without having to invest the considerable resources required for a large-scale initiative. It’s the process of deploying a series of small-scale experiments to quickly gauge an idea’s influence. Geared towards rapid action and quick learning, prototyping can be used to test unverified processes, new services, and developing programs. Both the framing of an idea—or in this case, a Flip—and its implementation strategy may be repeatedly revised based on feedback.

Prototyping embraces rapid iteration. Informed by feedback from members of the system it is trying to change, prototyping can take an unproven idea and turn it into one supported by feedback, data, and observation. 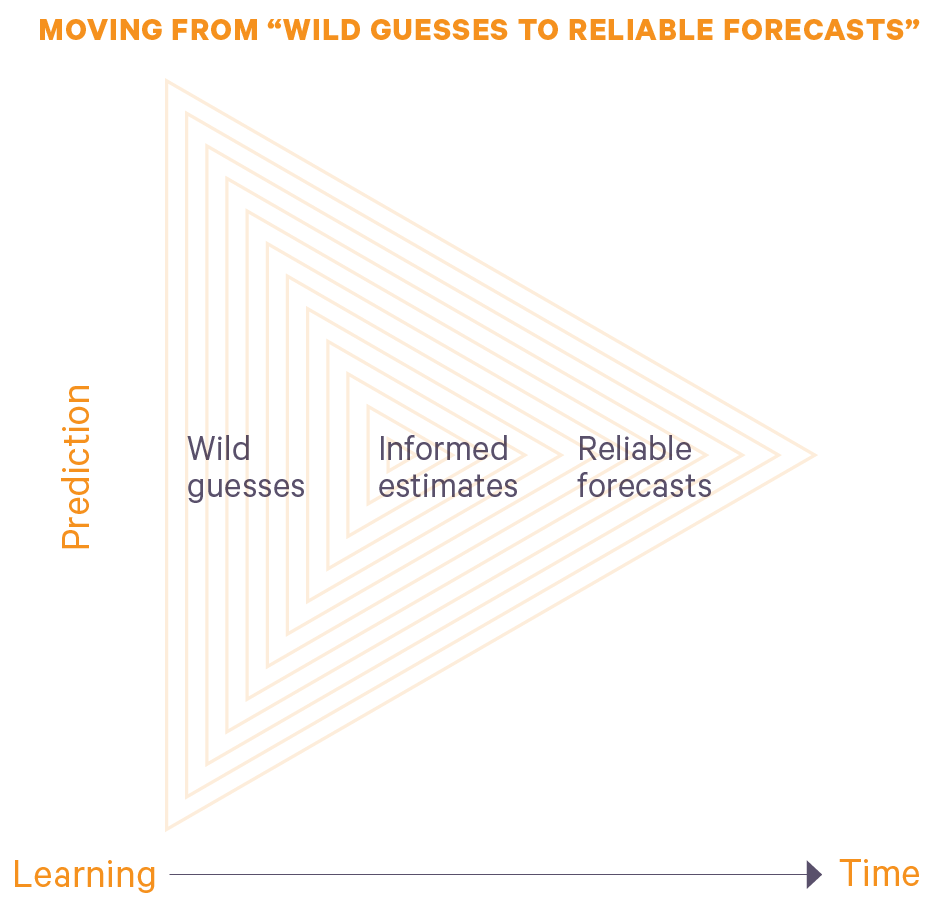